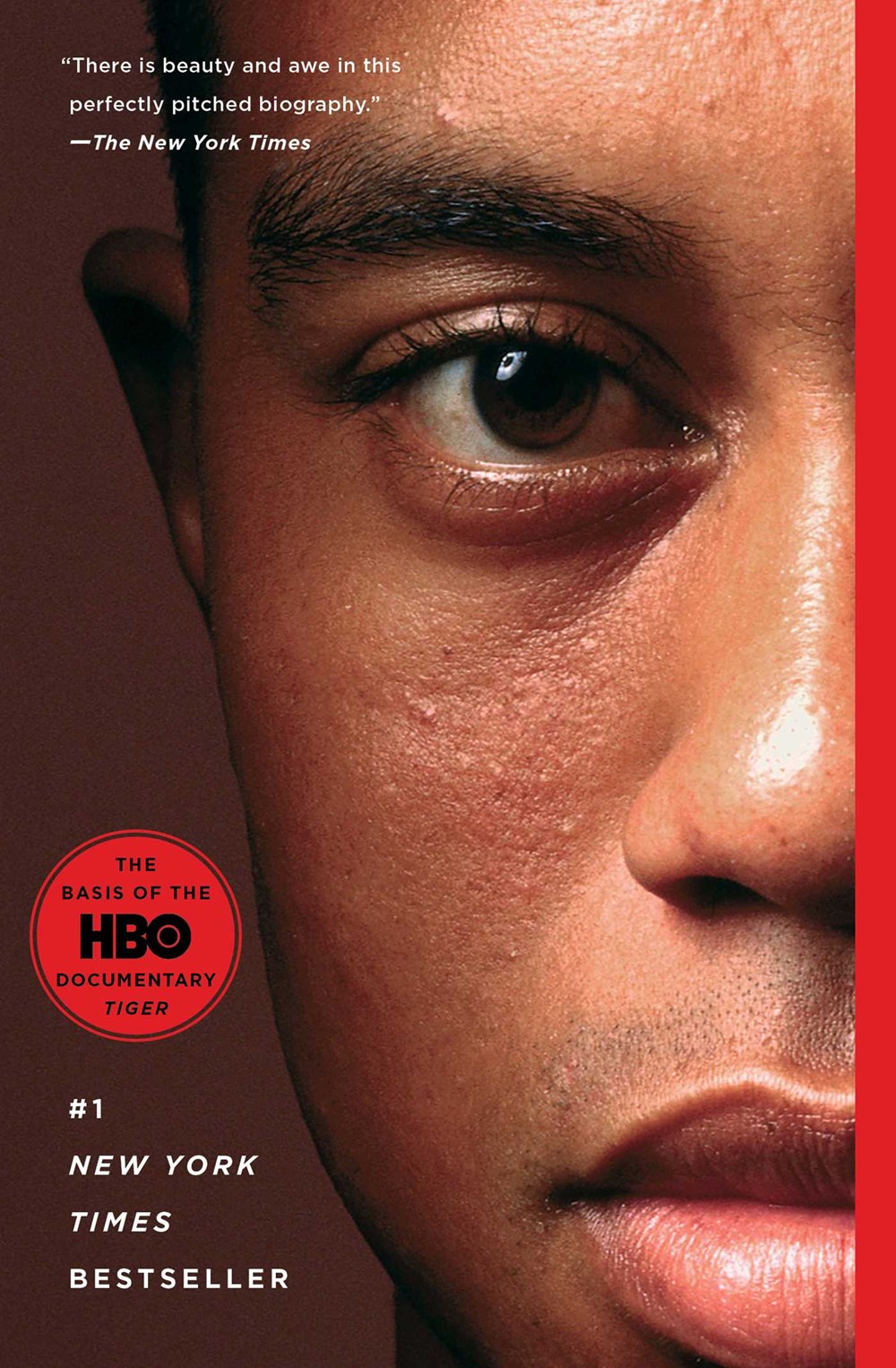 The #1 New York Times bestseller based on years of reporting and interviews with more than 250 people from every corner of Tiger Woods’s life—this “comprehensive, propulsive…and unsparing” (The New Yorker) biography is “an ambitious 360-degree portrait of golf’s most scrutinized figure…brimming with revealing details” (Golf Digest).

In 2009, Tiger Woods was the most famous athlete on the planet, a transcendent star of almost unfathomable fame and fortune living what appeared to be the perfect life. But it turned out he had been living a double life for years—one that exploded in the aftermath of a Thanksgiving night crash that exposed his serial infidelity and sent his personal and professional lives over a cliff. In this “searing biography of golf’s most blazing talent” (GOLF magazine), Jeff Benedict and Armen Keteyian dig deep behind the headlines to produce a richly reported answer to the question that has mystified millions of sports fans for nearly a decade: who is Tiger Woods, really?

Drawing on more than four hundred interviews with people from every corner of Woods’s life—many of whom have never spoken about him on the record before—Benedict and Keteyian construct a captivating psychological profile of a mixed race child programmed by an attention-grabbing father and the original Tiger Mom to be the “chosen one,” to change not just the game of golf, but the world as well. But at what cost? Benedict and Keteyian provide the starling answers in this definitive biography that is destined to linger in the minds of readers for years to come.

“Irresistible…Immensely readable…Benedict and Keteyian bring us along for the ride in a whirlwind of a biography that reads honest and true” (The Wall Street Journal). Ultimately, Tiger Woods is “a big American story…exhilarating, depressing, tawdry, and moving in almost equal measure” (The New York Times).