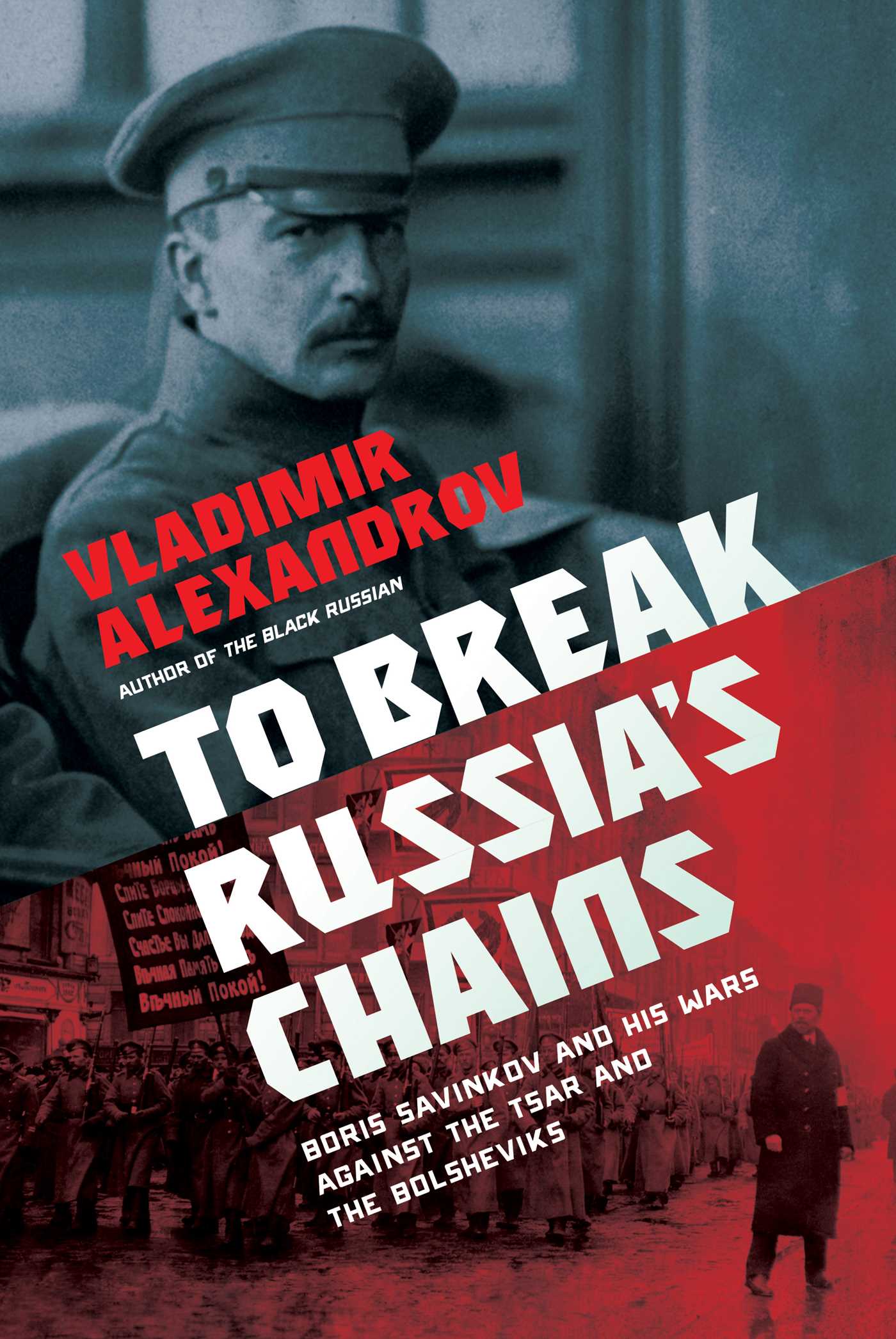 A brilliant examination of the enigmatic Russian revolutionary about whom Winston Churchill said "few men tried more, gave more, dared more and suffered more for the Russian people" and who remains a legendary and controversial figure in his homeland

Boris Savinkov and His Wars Against the Tsar and the Bolsheviks

Although now largely forgotten outside Russia, Boris Savinkov was famous, and notorious, both at home and abroad during his lifetime, which spans the end of the Russian Empire and the establishment of the Soviet Union. A complex and conflicted individual, he was a paradoxically moral revolutionary terrorist, a scandalous novelist, a friend of epoch-defining artists like Modigliani and Diego Rivera, a government minister, a tireless fighter against Lenin and the Bolsheviks, and an advisor to Churchill. At the end of his life, Savinkov conspired to be captured by the Soviet secret police, and as the country’s most prized political prisoner made headlines around the world when he claimed that he accepted the Bolshevik state. But as this book argues, this was Savinkov’s final play as a gambler and he had staked his life on a secret plan to strike one last blow against the tyrannical regime.

Neither a “Red” nor a “White,” Savinkov lived an epic life that challenges many popular myths about the Russian Revolution, which was arguably the most important catalyst of twentieth-century world history. All of Savinkov’s efforts were directed at transforming his homeland into a uniquely democratic, humane and enlightened state. There are aspects of his violent legacy that will, and should, remain frozen in the past as part of the historical record. But the support he received from many of his countrymen suggests that the paths Russia took during the twentieth and twenty-first centuries—the tyranny of communism, the authoritarianism of Putin’s regime—were not the only ones written in her historical destiny. Savinkov’s goals remain a poignant reminder of how things in Russia could have been, and how, perhaps, they may still become someday.

Written with novelistic verve and filled with the triumphs, disasters, dramatic twists and contradictions that defined Savinkov’s life, this book shines a light on an extraordinary man who tried to change Russian and world history.

Prev: To Bless the Space Between Us: A Book of Blessings
Next: To Catch the Lightning