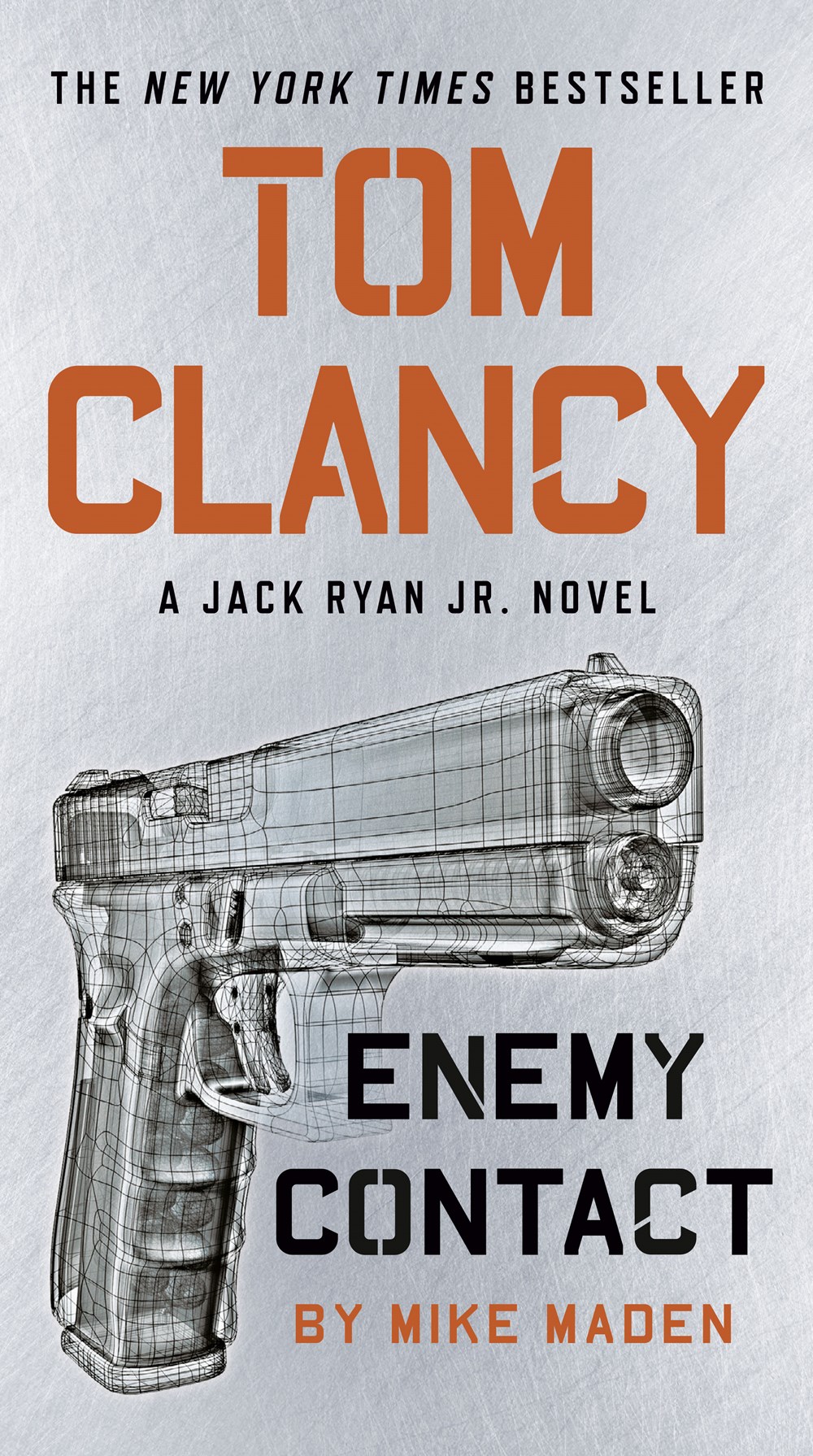 Jack Ryan, Jr, races to stop an international criminal conspiracy that is intertwined with the fate of an old friend in this reprint of the blistering entry in the #1 New York Times bestselling series.

The CIA’s deepest secrets are being given away for a larger agenda that will undermine the entire Western intelligence community. Director of National Intelligence Mary Pat Foley wants it stopped but doesn’t know who, how or why.

Jack Ryan, Jr., is dispatched to Poland on a different mission. The clues are thin, and the sketchy trail dead ends in a harrowing fight from which he barely escapes with his life.

If that’s not bad enough, Jack gets more tragic news. An old friend, who’s dying from cancer, has one final request for Jack. It seems simple enough, but before it’s done, Jack will find himself alone, his life hanging by a thread. If he survives, he’ll be one step closer to finding the shadowy figure behind the CIA leak and its true purpose, but in the process, he’ll challenge the world’s most dangerous criminal syndicate with devastating consequences.

Prev: Tom Clancy Point of Contact
Next: Tom Horn and the Apache Kid