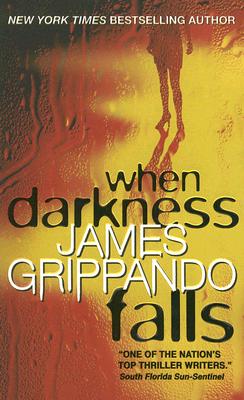 From the moment Miami criminal defense attorney Jack Swyteck is called upon to defend a new client—a homeless man jailed for threatening to jump off a bridge—it’s obvious something is amiss. For one thing, the man called Falcon manages to come up with the $10,000 bail . . . in cash. Then the body of a brutally murdered woman is found in the trunk of the abandoned car he’s living in.

But it isn’t until a panicked Falcon takes a group of innocent people hostage, including Jack’s best friend, and barricades himself and his prisoners in a motel room that Swyteck realizes how much is truly at stake. For Falcon has a bigger agenda than suicide, and Jack Swyteck must get to the root of a dark history and bitter secrets before Falcon decides he has nothing to lose by killing them all.

Prev: When Britain Burned the White House
Next: When Mommy Was Mad