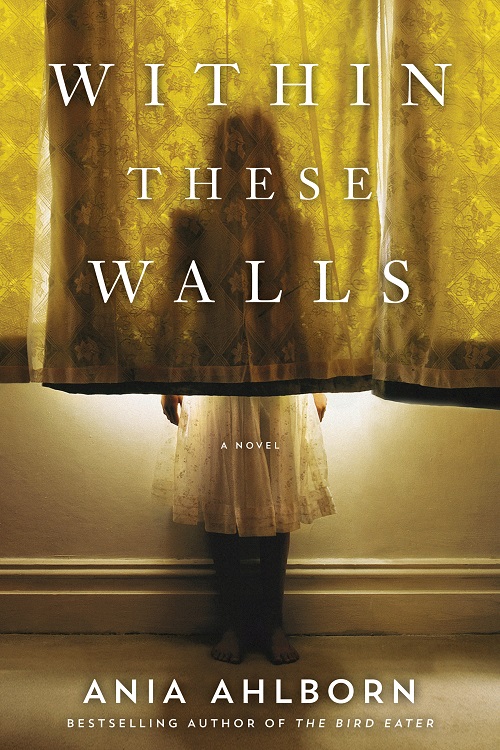 From indie horror author and bestselling sensation Ania Ahlborn, this brand-new supernatural thriller questions: how far would you go for success, and what would you be capable of if the promise of forever was real?

With his marriage on the rocks and his life in shambles, washed up crime writer Lucas Graham is desperate for a comeback. So when he’s promised exclusive access to notorious cult leader and death row inmate Jeffrey Halcomb, the opportunity is too good to pass up. Lucas leaves New York for the scene of the crime—a split-level farmhouse on the gray-sanded beach of Washington State—a house whose foundation is steeped in the blood of Halcomb’s diviners; runaways who, thirty years prior, were drawn to his message of family, unity, and unconditional love. Lucas wants to tell the real story of Halcomb’s faithful departed, but when Halcomb goes back on his promise of granting Lucas exclusive information on the case, he’s left to put the story together on his own. Except he is not alone. For Jeffrey Halcomb promised his devout eternal life…and within these walls, they’re far from dead.

Prev: With the End in Mind
Next: Without the Moon