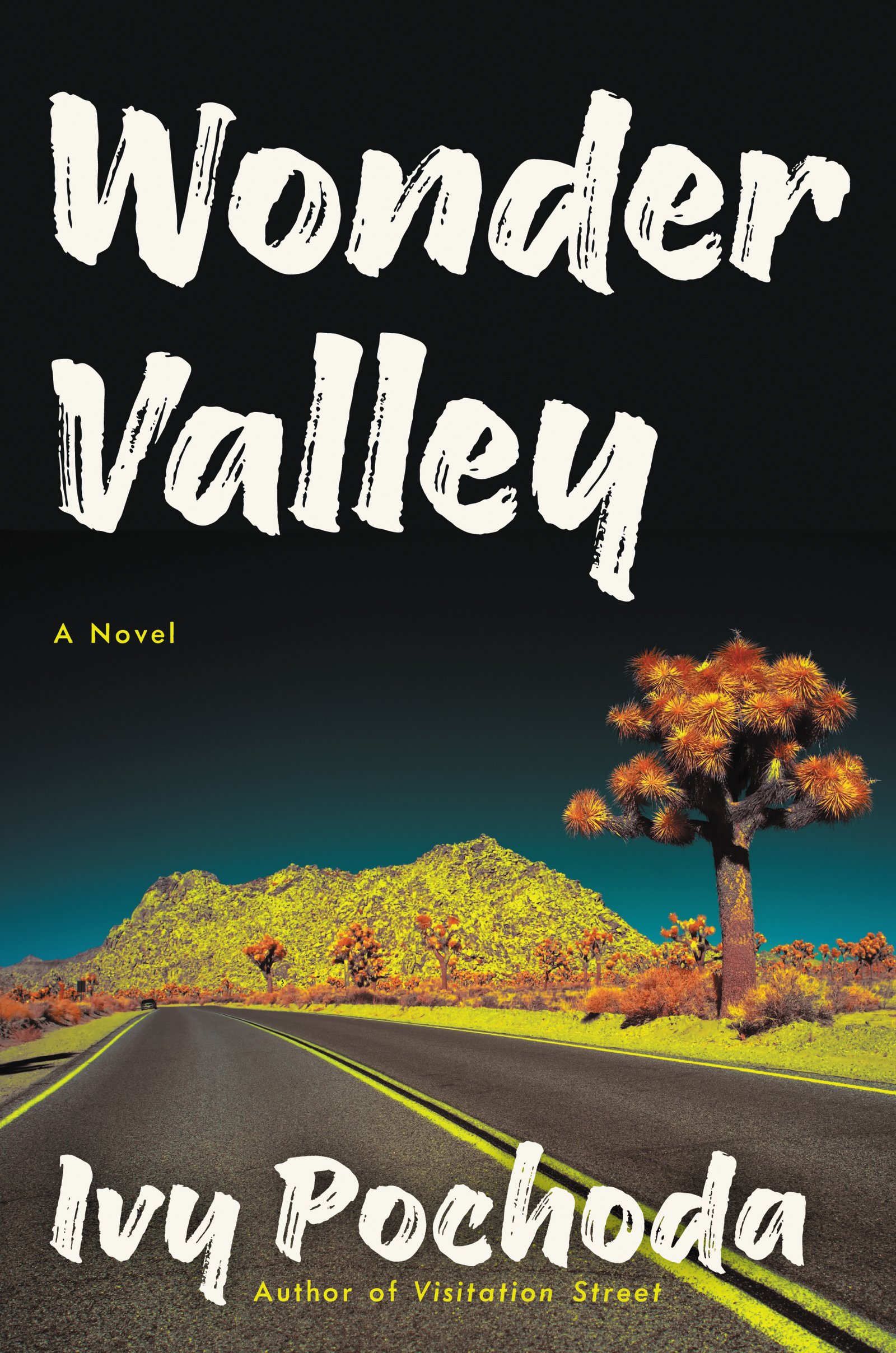 From the acclaimed author of Visitation Street, a visionary and masterful portrait of contemporary Los Angeles

It’s a familiar sight in Los Angeles, traveling on the 110 during peak morning rush hour: an endless sea of commuters, with no respite for miles. But this traffic jam is different-a runner is dodging and weaving between the cars at an astonishing clip. He’s moving so fast he’s almost a blur. But what’s clearly evident is that he is completely naked. This seemingly mundane highway backup turns into a seminal moment for a handful of Angelenos-people whose lives are in desperate need of a change.

Out of this ordinary event, Ivy Pochoda spins a web that stretches all over the City of Angels, from Skid Row to the gentrified enclaves, from the desert to the ocean, all featuring characters in some sort of disarray. There’s Ren, from Brooklyn and just out of juvie, who makes his way to LA to look for his mother on Skid Row who has been lost to him for years. There’s Owen and James, 14-year old twins who live in a desert commune, where their father, Patrick, a self-proclaimed healer, holds a powerful, dangerous sway over his many disciples. There’s Britt, a wayward soul in search of adventure, who ends up the center of Patrick’s attention. There’s Tony, a successful lawyer who hates his job and his marriage and is looking for meaning. And there’s Blake, a violent drifter laying low in the desert, but who unwittingly gets caught up with James and Patrick and the whole sham healing game.

When one of the twins runs away after a disturbing incident on Patrick’s commune, a series of events bring these characters, all so real and true, and imbued with endless amounts of empathy and wisdom, together. Whether running away from the past, or looking to reclaim their future, they all will do anything for a semblance of peace.

Ivy Pochoda, who the Boston Globe said has “a profound understanding of human resilience,” has written a sweeping portrait of angst, violence, heartache, and yearning-a breathtaking novel of remarkable wisdom and empathy.

Prev: Wonder Drug
Next: Wonderful You