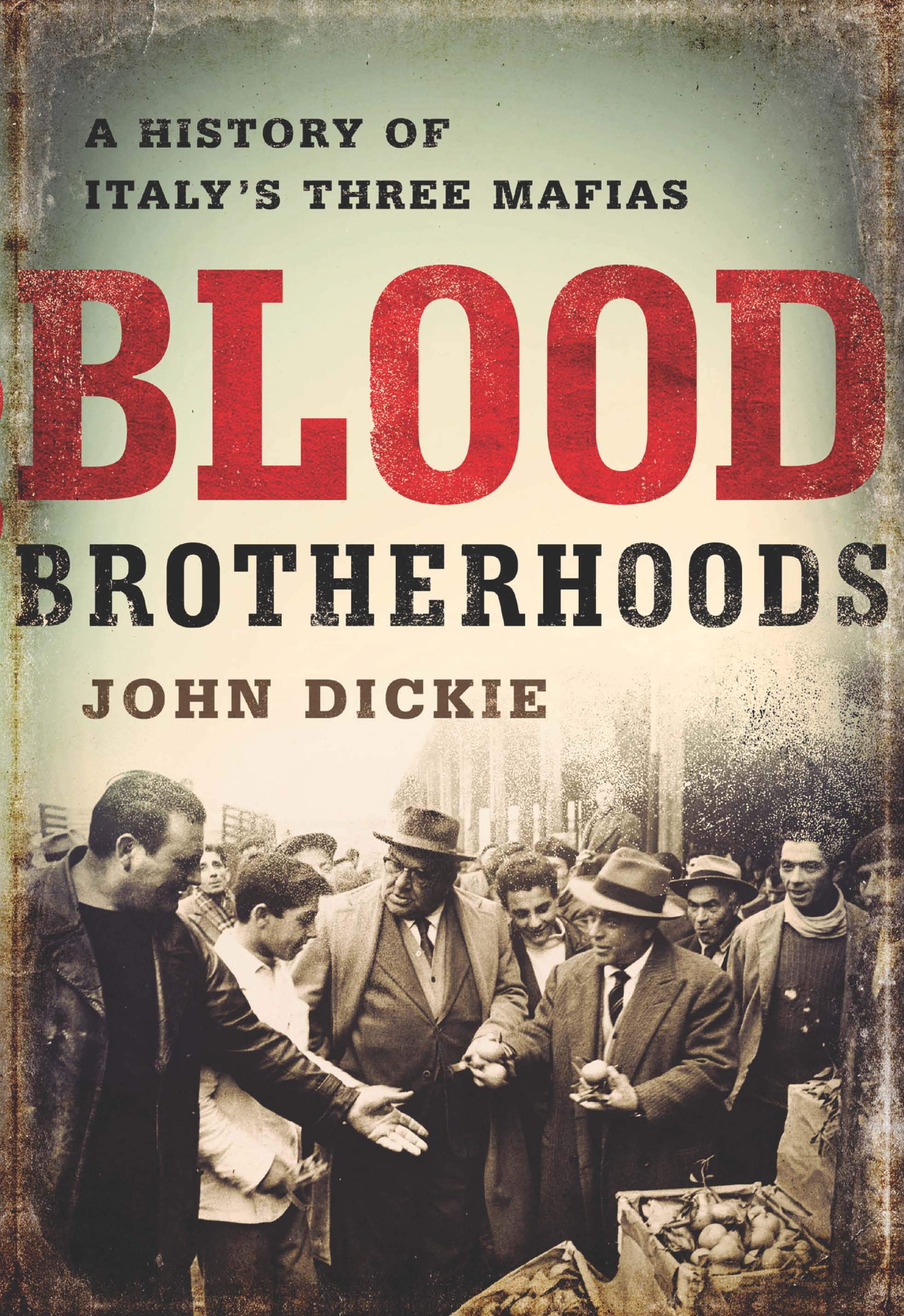 The Rise of the Italian Mafias

BLOOD BROTHERHOODS is the enthralling new history of Italian organised crime by the author of the international bestseller COSA NOSTRA. Mafia. Camorra. ‘Ndrangheta. The Sicilian mafia, or Cosa Nostra, is far from being Italy’s only dangerous criminal fraternity. The south of the country hosts two other major mafias: the camorra, from Naples and its hinterland; and the ‘ndrangheta, the mafia from the poor and isolated region of Calabria that has now risen to become the most powerful mob of all.

Each of these brotherhoods has its own methods, its own dark rituals, its own style of ferocity and corruption. Their early history is little known; indeed some of it has been entirely shrouded in myth and silence until now.

BLOOD BROTHERHOODS is a book of breathtaking ambition, charting the birth and rise of all three of Italy’s mafias. It blends ground-breaking archival research, passionate narrative, and shrewd historical analysis to bring Italy’s unique ‘criminal ecosystem’, and the three terrifying criminal brotherhoods that evolved within it, to life on the page.