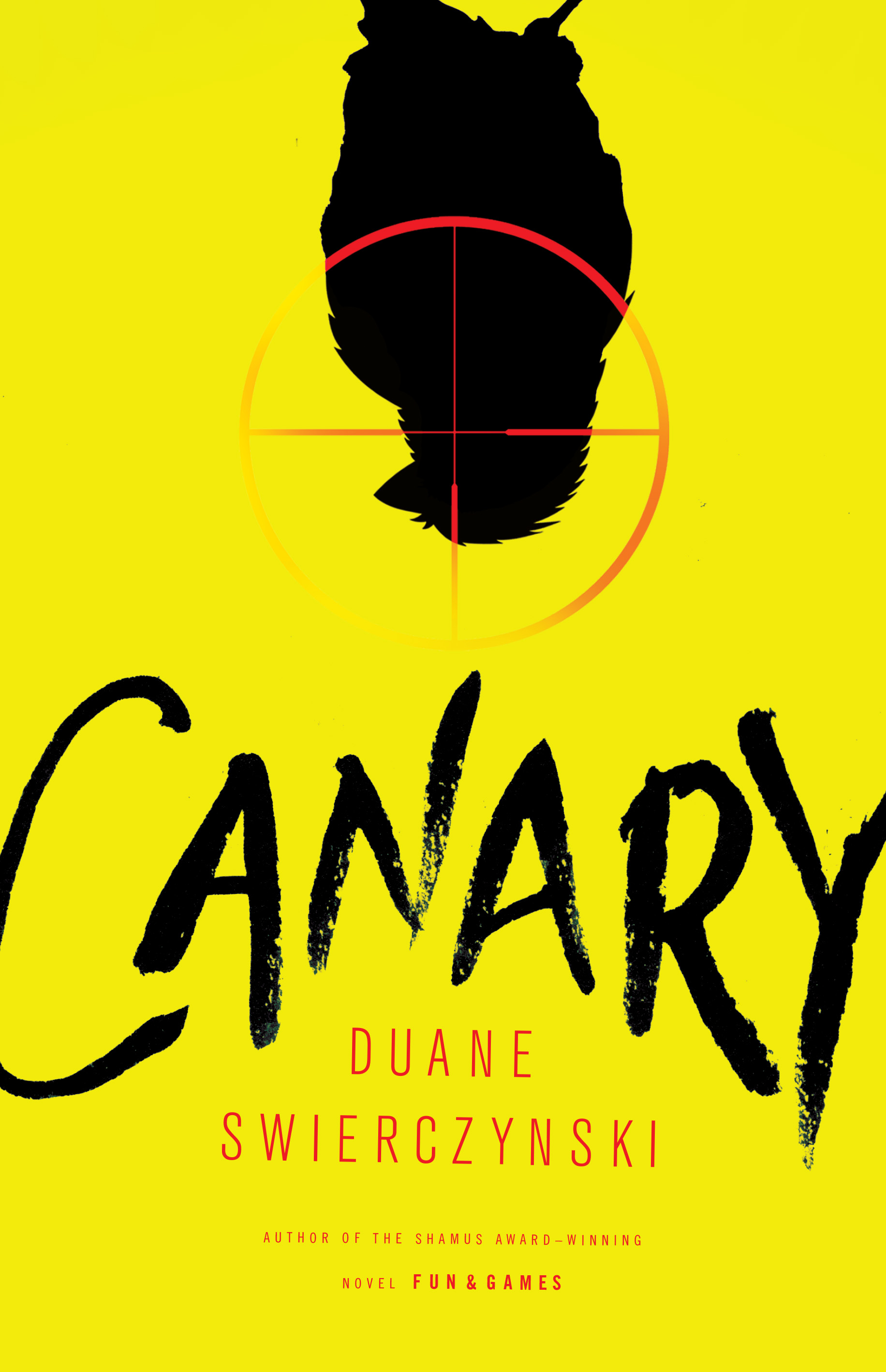 It’s dangerous enough when an ordinary college girl turns confidential informant. Even more dangerous when she’s smarter than the kingpins, killer, and cops who control her.

Honors student Sarie Holland is busted by the local police while doing a favor for her boyfriend. Unwilling to betray him but desperate to avoid destroying her future, Sarie has no choice but to become a “CI”—a confidential informant.

Philly narcotics cop Ben Wildey is hungry for a career-making bust. The detective thinks he’s found the key in Sarie: her boyfriend scores from a mid-level dealer with alleged ties to the major drug gangs.

Sarie turns out to be the perfect CI: a quick study with a shockingly keen understanding of the criminal mind. But Wildey, desperate for results, pushes too hard and inadvertently sends the 19-year-old into a death trap, leaving Sarie hunted by crooked cops and killers alike with nothing to save her—except what she’s learned during her harrowing weeks as an informant.

Which is bad news for the police and the underworld. Because when it comes to payback, CI #1373 turns out to be avery quick study…

Prev: Can't Remember What I Forgot
Next: Cane and Abe