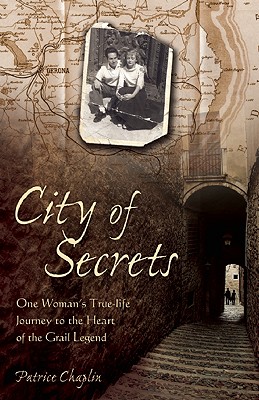 Patrice Chaplin began going to Girona, Spain, at age 15, and with each visit she became more enmeshed in its mysteries. She found a lover, Jose; met many strange characters; and heard dark talk of the legendary Abbé Saunière of Rennes-le-Château. She discovered that many of Girona’s townspeople were part of a secret society formed to guard the Abbé‘s legacy and his knowledge of the Grail. Eventually the society asks Patrice to be the vehicle for revealing their secrets. This riveting account is the result of that request.

Prev: Citizens Creek
Next: Claws of the Eagle