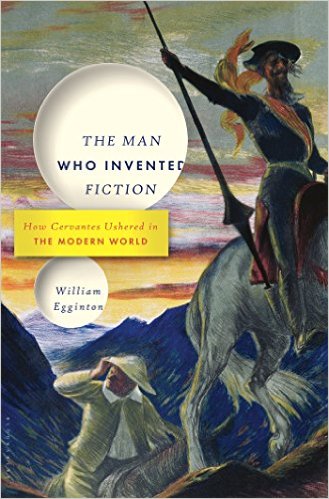 The Man Who Invented Fiction

How Cervantes Ushered in the Modern World

In the early seventeenth century, a crippled, graying, almost toothless veteran of Spain’s wars against the Ottoman Empire published a book. It was the story of a poor nobleman, his brain addled from reading too many books of chivalry, who deludes himself that he is a knight errant and sets off on hilarious adventures. That book, Don Quixote, went on to sell more copies than any other book beside the Bible, making its author, Miguel de Cervantes, the single most-read author in human history. Cervantes did more than just publish a bestseller, though. He invented a way of writing. This book is about how Cervantes came to create what we now call fiction, and how fiction changed the world.

The Man Who Invented Fiction explores Cervantes’s life and the world he lived in, showing how his influences converged in his work, and how his work—especially Don Quixote—radically changed the nature of literature and created a new way of viewing the world. Finally, it explains how that worldview went on to infiltrate art, politics, and science, and how the world today would be unthinkable without it.