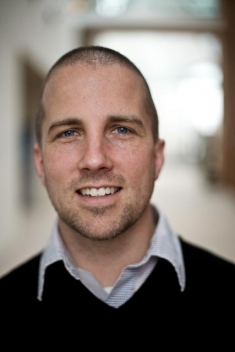 Matthew Vollmer is the author of Future Missionaries of America (published by MacAdam Cage and Salt Modern Fiction), a collection of stories, and inscriptions for headstones, a collection of essays. A second story collection, titled Gateway to Paradise, is forthcoming from Persea Books.